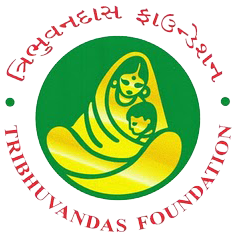 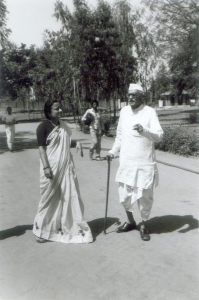 Founded by Shri Tribhuvandas Patel, the Founder Chairman of Amul in July 1975, Tribhuvandas Foundation is an “Integrated Rural Health & Development Programme” of Amul which is inspired by the great success of round the clock health care services to the livestock of dairy farmers of Kaira. When he learnt about the experiences of the afflictions of the rural population due to lack of health care services in the villages of erstwhile Kaira district, he strongly felt the need to have health care services for the rural populace.  On his retirement, he donated the prize money of his “Ramon Magagsasy Award” and the fund he received from Kaira farmers for his life time service to them and set up this Foundation. Dr Verghese Kurien also played an active role in the initiation of this programme.

Tribhuvandas Foundation was registered as a Charitable Trust under the Public Trust Act 1950, in July 1975. It derives its uniqueness from the fact that it is a need-based programme for villagers and is run by the villagers themselves. It fulfills the basic health care needs of the villages. Apart from providing primary treatment for various common ailments, it is also actively involved in promoting preventive health practices. It is headquartered at Anand with sub-centers spread over the districts Anand and Kheda. It has a dedicated team of Medical Officers, Nurses, Administrative Staff and Village Health Workers. Today, Tribhuvandas Foundation is one of the Asia’s Largest Community Health Care Service Providers that covers more than 850 villages.

There are no upcoming events at this time.